The CJEU declared the request of the Labour Chamber of the Supreme Court inadmissible. No question can be raised over the appointment of judges appointed in Poland after 2018.

By judgment of 22 March 2022, C-508/19, Prosecutor General [hereinafter: the judgment], the Court of Justice of the European Union [hereinafter: the CJEU] declared inadmissible a request for a preliminary ruling from a Polish court seeking to clarify whether EU law confers on it the power to establish the non-existence of the employment relationship of a judge of the Supreme Court of Poland’s Disciplinary Chamber due to a defect in that judge’s act of appointment. The CJEU did not share the view taken in that case by Advocate General Evgeni Tanchev.

The plaintiff M.F. is a judge. Disciplinary proceedings were initiated against her. As a result, the President of the Disciplinary Chamber of the Supreme Court J.M. [hereinafter: the DC President] selected a disciplinary court with jurisdiction to hear the case. As a result, the plaintiff petitioned the Supreme Court – Labour and Social Insurance Chamber to establish the non-existence of the official relationship of the DC President due to the circumstances of his appointment. She stated that she had a legal interest in this because she was a judge and, therefore, her disciplinary case should be heard by a court established in accordance with the law, which was not the case in the court appointed by the President of the DC, i.e. a body which was not a court within the meaning of EU law.  Due to the possible violation of her right to a court established by law, the plaintiff requested the suspension of the disciplinary proceedings against her. In connection with the proceedings to secure a preliminary ruling, questions were asked for a preliminary ruling – the Referring Court de facto asked whether, due to the impossibility of challenging the status of a judge under national law, there was such a possibility under EU law.

In the judgment, the Court of Justice emphasised that a question referred for a preliminary ruling can be answered only if the Referring Ccourt has jurisdiction to hear the case in relation to which the question is referred [paragraph 68]. The questions referred for a preliminary ruling are intended to resolve a question of law which has arisen in connection with disciplinary proceedings against the plaintiff [the right to a court established by law].  As a result, the Court of Justice would mostly have to rely on the circumstances of a case other than the main proceedings [paragraphs 70 and 71].  Since the claimant could not challenge the appointment of the DC President to judicial office or a disciplinary tribunal appointment by him, she could have raised before that court an objection alleging a possible infringement, arising from that decision, of her right to have the said dispute determined by an independent and impartial tribunal previously established by law [para. 72]. In view of the judgment in case C-824/18 National Council of the Judiciary, the disciplinary court designated to hear the applicant’s case should declare that it has no jurisdiction to hear the dispute before it [paragraphs 73 and 74].

It should be stressed that it is clear from the judgment in Case C-824/18 National Council of the Judiciary under what procedure the legal significance of resolutions of the National Council of the Judiciary may be challenged [paragraphs 75-79]. It follows that the legal meaning of those resolutions cannot be challenged in any other procedure, including by way of a declaratory action.

This position is confirmed by the following extract from the Court’s reasoning:

“81 However, the Court has also expressly stated, in those paragraphs 129 and 156, that, as such, the fact that it may not be possible to exercise a legal remedy in the context of such a process of appointment may, in certain cases, not prove to be problematic in the light of the requirements arising from EU law, in particular the second subparagraph of Article 19(1) TEU. It must be stated, in that regard, that an action such as that in the main proceedings seeks, in essence, to obtain a form of erga omnes invalidation of the appointment of the defendant in the main proceedings to the office of judge of the Sąd Najwyższy (Supreme Court), even though national law does not authorise, and has never authorised, all subjects of the law to challenge the appointment of judges by means of a direct action for annulment or invalidation of such an appointment.”

It should be pointed out that the comparison of paragraphs 72 and 81 raises the question of the interrelationship between the admissibility of a plea alleging infringement of the right to a court established by law and the simultaneous inadmissibility of an action seeking to have a judge’s appointment to office declared invalid – both the plea and the action could, by their very nature, be based on the same circumstances. The Court of Justice declares inadmissible an action having erga omnes effect, so that the acceptance of such pleas has effect in a particular case.

Today’s judgment can certainly be seen as a signal that the status of judges appointed by the President of Poland after 2018 cannot be challenged. In light of today’s CJEU judgment, it should be assumed that questioning the status of judges not only violates the Polish Constitution, as the Polish Constitutional Court has previously indicated on numerous occasions, but also EU law. 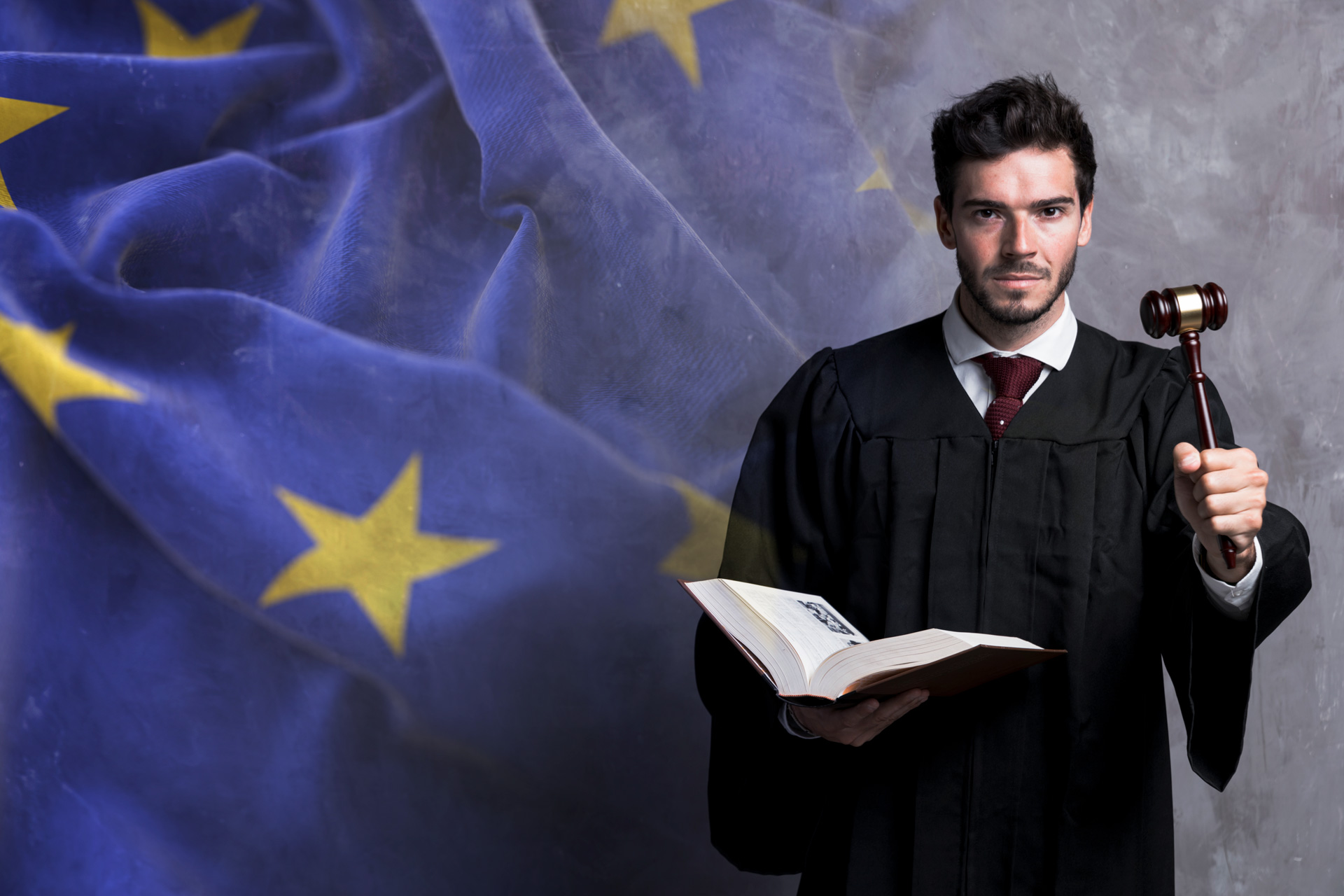